The Internet of Kids (IoK)

Generation Z is here and just like the Millennials before them, they’re already making their mark on digital. Children as young as two years old are learning and developing with technology as a foundation - watching YouTube videos, playing games, even buying apps using tablets and smartphones. Most babies can unlock a smartphone before they even speak.

While businesses are busy pumping out content, they tend to forget the young audiences that are consuming it right alongside their parents. Some huge brands are starting to take notice of this expanding audience and are shifting their strategy to accommodate these young, moldable minds.

It comes as no surprise that Amazon, which has been dominating every aspect of the digital space, has been creating a special app to make their services more child-friendly and reemphasize the sense of security that their brand strives to create.

Amazon’s Vice President, Michael Carr, is the father of a 16-year-old. He says that what Amazon wants to do is “empower parents to have conversations around appropriate spending" using their new, kid-friendly app. Carr reflects on horror stories of children buying golf carts online because they weren’t being monitored while surfing the web. With so much accessibility to the internet, many members of Generation Z don’t have a fundamental grasp on the consequences of online purchases. Irresponsible spending is happening more often every day because children aren’t seeing the physical exchanges of money and don’t comprehend the concept of earning money and spending it accordingly.

With Amazon app geared toward children, young users are either given a budget from their parents or must get approval before purchases. They must choose which things they want to buy, calculate cost, and make active, financial decisions on their own. In this way, kids are able to exercise autonomy without the risk of a surprise golf cart being delivered to their parents’ doorstep. 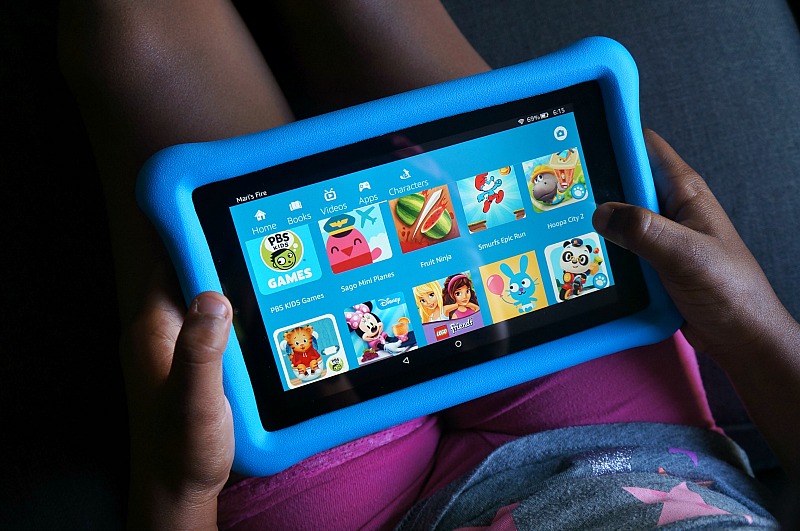 Since 2014, this startup has been perfecting its social media platform designed exclusively for kids between the ages of eight and thirteen. Although this may seem drastically young for kids to be on social, older siblings and the easy accessibility of the internet are causing children to be exposed to social networks far younger than we could have ever anticipated. This fact is precisely what fueled Ole Vidar Hestaas to create Kudos.

Social media platforms can encourage creativity, community and even networking; but they can also lead to unsolicited content, negativity, and bullying. Kudos is not only easing Generation Z into the overwhelming world of social media but helping them to establish good habits such as positivity and kindness that will reduce hateful comments and cyberbullying.

Kudos has round-the-clock human monitoring to be sure that conversations stay positive and images remain age-appropriate. Parents are also notified about what their kids are saying to their peers. Children who are introduced to Kudos prior to the mainstream social media platforms are able to develop wholesome online habits that encourage more awareness and empathy when communicating with others. 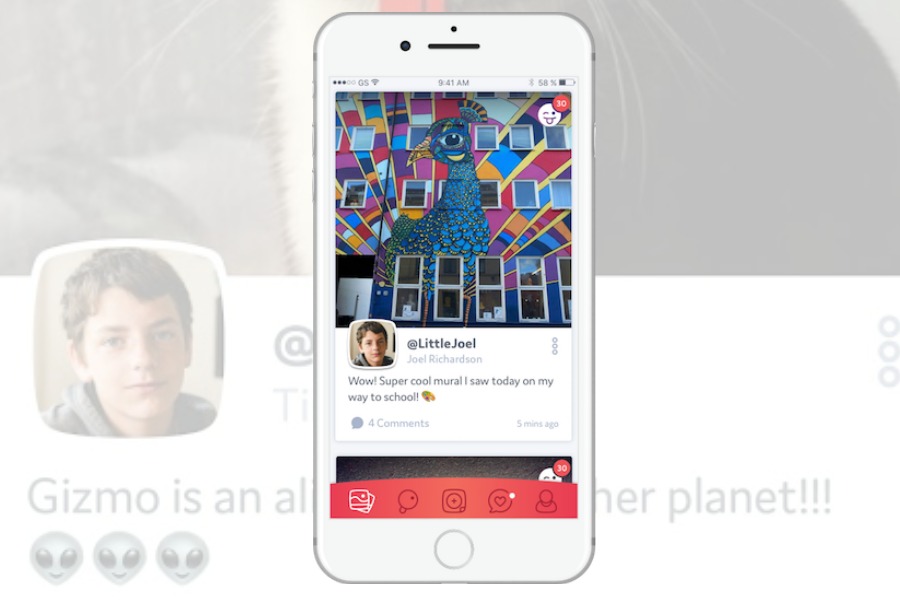 With roughly 5,000 episodes from 80 different podcasts, Leela Kids is bringing excitement back to audio learning. Created for kids between the ages of three and fifteen, this app offers a child-friendly interface and stimulating podcast content. CEO Sandeep Jain notes that “parents and even kids are liking the ‘visual detox’ effect of Leela Kids.”

With some big label think-tank companies promoting their podcasts on Leela Kids, including NPR, youngsters are learning how to utilize the web for traditional educational purposes, which might give them a leg up in their school studies. This app is already wildly successful, not only because of its content but because its navigation – an important, yet often overlooked, element in app development. Because the layout is easy for all ages, kids are given more independence while exploring the podcast selections.

The internet has permeated nearly every aspect of adult life, from ordering groceries to controlling the lights in our homes. Even though there is excitement around the ways in which we’re entwining the world wide web into our daily lives, we also need to be cognizant of how it affects young people. Adolescents and infants alike are growing up with the limitless power of the internet at their tiny fingertips. As more companies begin to offer child-friendly versions of their online experiences, kids will better be able to learn and grow with the help of this powerful tool.

What are your thoughts on how kids are engaging with the internet? Connect with me on LinkedIn or Twitter. The Role of Great Creative in your Content Strategy